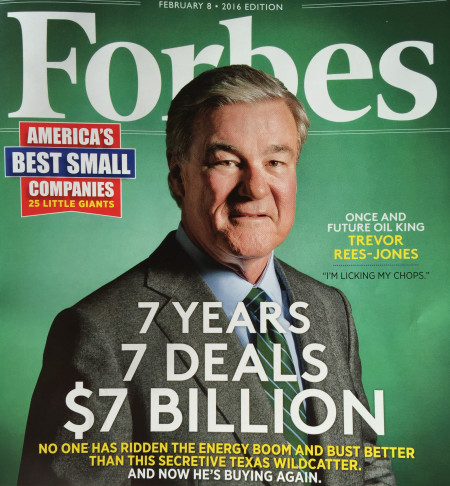 All of the companies on this list have had opportunities to get as big as possible, as fast as possible. Growth is good, but the leaders of these companies have had other, non financial priorities as well, such as being great at what they do, creating great places to work, providing great service to customers, making great contributions to their communities and finding great ways to lead their lives. The wealth they create, though substantial, is a byproduct of success in these other areas.

Air Force One has become a regional giant despite its local focus. The company provides heating, ventilation and air-conditioning services to large, owner-occupied commercial buildings. CEO Greg Guy, whose father founded the company, says that most of his competitors are small operators with maybe $5 million in revenue, but his ambition is to keep growing. Employees, Guy says, are attracted by the company’s commitment to transparency and teamwork. Air Force One recently stopped paying its sales staff commissions, which Guy says pit “department versus department and salespeople versus salespeople.” Instead, each of the company’s six divisions shares in the profits if it meets or exceeds its financial goals. In 2014, the first full year after abandoning sales commissions, Air Force One exceeded its annual sales goal by 20%.