After 22 years of dedicated service to Air Force One, Executive Vice President Mike Goodell has retired.

“I’m very happy and very sad, all at the same time. I’m incredibly happy for Mike, as this is something he’s earned and it’s most definitely deserved. But I’m also sad that Air Force One is losing such an amazing leader and wealth of knowledge,” said Air Force One CEO Greg Guy.

Mike was hired by Air Force One Chairman and Founder, Bill Guy, in 1994 in a sales position. At the time, Air Force One had approximately 10 associates and just one location.  Over the years, Mike was tapped for leadership roles as the company grew to its present-day status of over 160 associates and 5 locations statewide. He eventually became the VP/General Manager of the Central Ohio division for many years and was named Executive Vice President in 2014. Mike was instrumental in helping guide Air Force One through this period of impressive growth and his wisdom, vision and sarcastic wit will be sorely missed.

A reception was held in his honor on Wednesday, August 24, at Air Force One Headquarters, complete with music, delicious food, associates, partners, family and friends. Air Force One extends best wishes to Mike for a very happy and well-earned retirement! 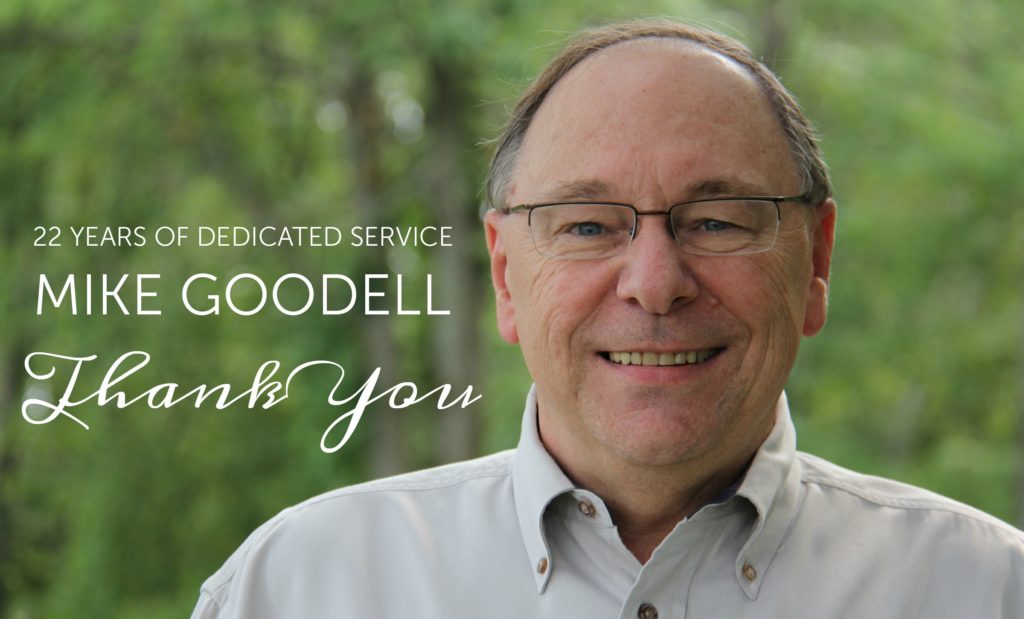 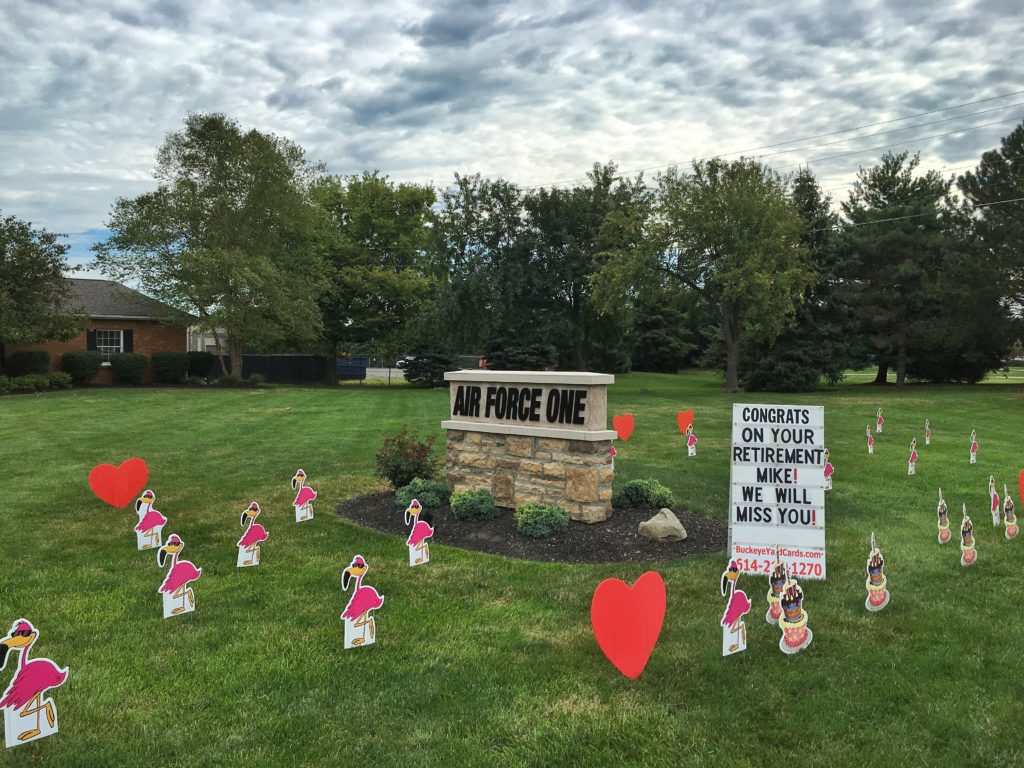 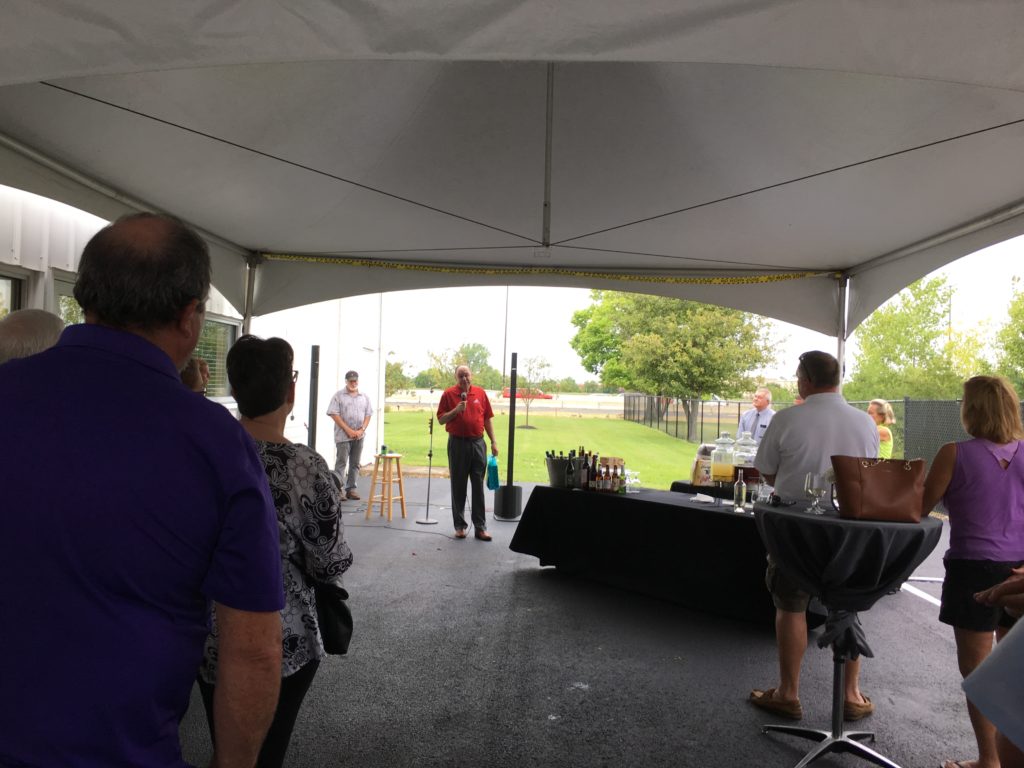 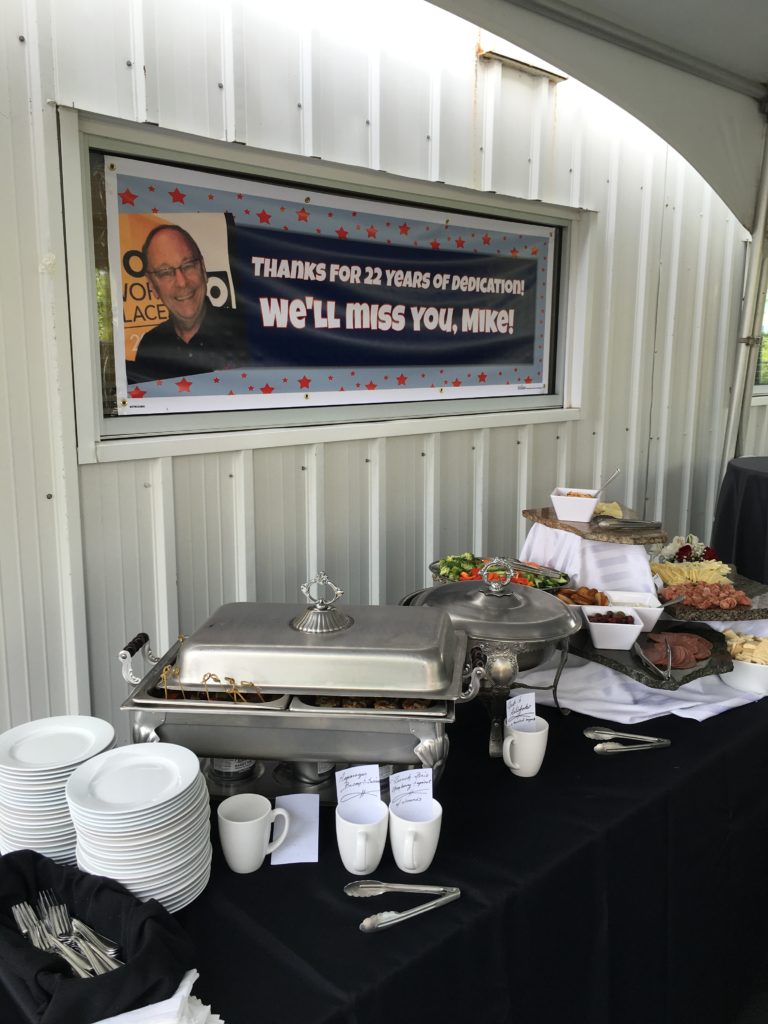