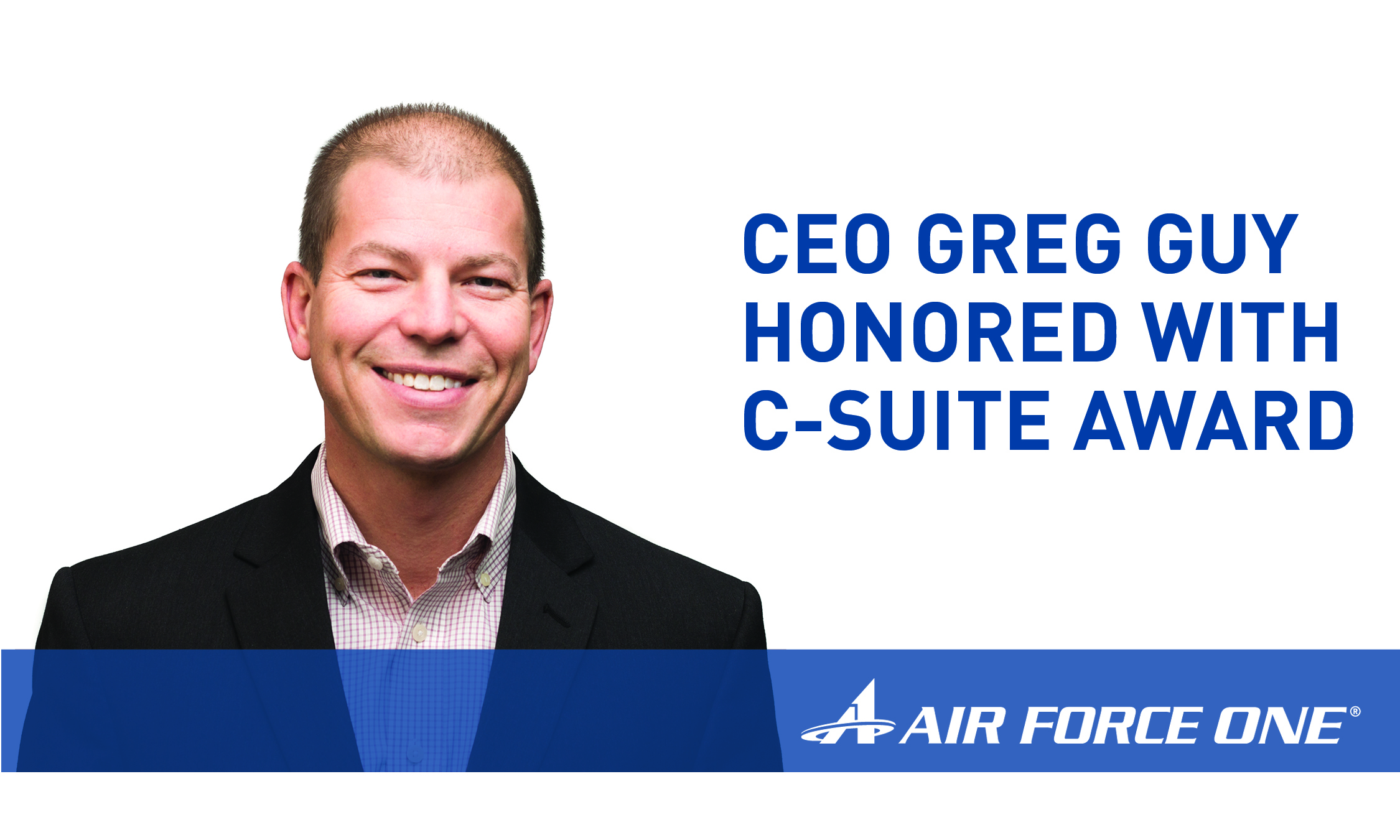 Columbus Business First recently announced that Air Force One CEO Greg Guy had been recognized by his peers as one of the most admired executives in Central Ohio. In its 5th year, CBF’s C-Suite Awards has shifted focus to emphasize those who are shining examples of integrity and excellence, and who are an inspiration and encouraging force in the lives of those around them.

This is Greg’s second time to be recognized with a C-Suite Award, with the first time coming in 2016, and he is in excellent company with those in the 2018 class. “Just looking at the list of honorees this year, I’m incredibly humbled to be listed among them,” Greg said.

For more information on the C-Suite Awards and the full list of 2018 honorees, visit Columbus Business First’s website. 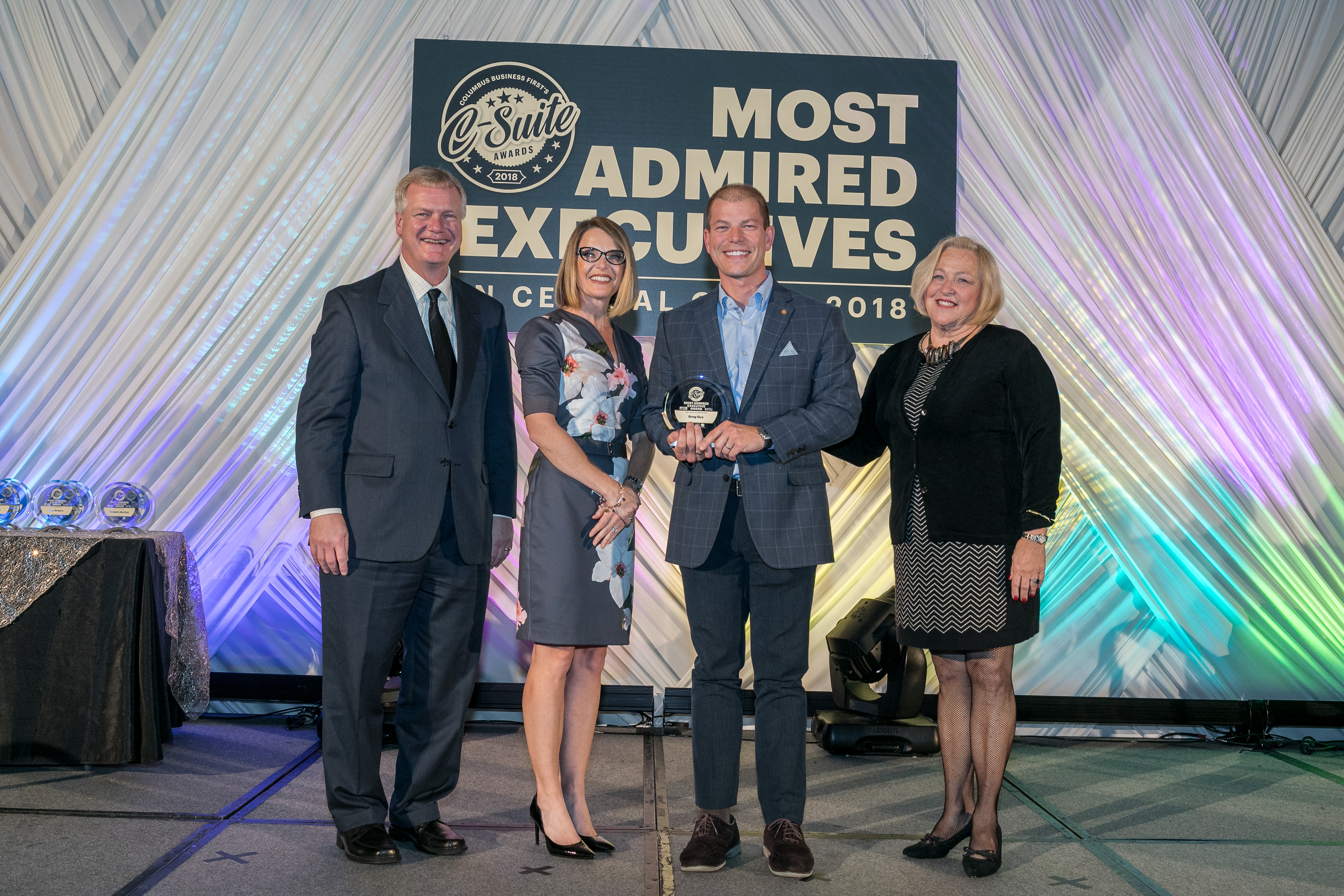