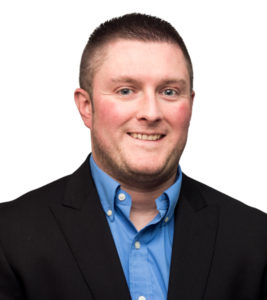 Air Force One is thrilled to announce that Chris Papp has been promoted into the role of Vice President of National Accounts. Chris has spent his entire Air Force One career as an integral part of the National Accounts team, so the company can think of no one better to lead this growing sector of our business.

Chris began as the Client Services Manager in 2006 and after five years in that position moved into the Sales Manager role, followed by a promotion in September 2015 to Vice President of Sales.

Chris not only brings to the table a knack for developing key relationships with our clients and partners, but a keen technical understanding of facilities and how they operate. We wish Chris much success in his new role and look forward to his leadership in the national marketplace.