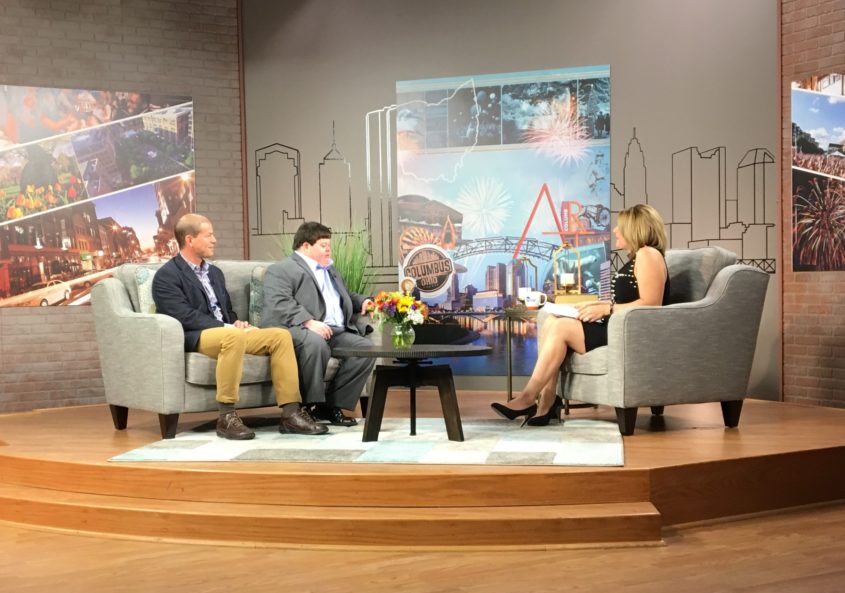 Medical professionals from Nationwide Children’s Hospital and The Ohio State University Nisonger Center, as well as DSACO staff, were on hand to field calls and answer questions regarding programming & medical outreach available to families who have a family member with Down Syndrome.

Greg made an appearance on Daytime Columbus the following day and explained to host Robyn Haines why supporting DSACO is near and dear to his heart. Greg was joined by his cousin Ben and together they talked about everything from football to travel to the Air Force One Community Foundation to the importance of family.

VIDEO: Air Force One Goes Beyond HVAC Expertise To Support the Community

October is Down Syndrome Awareness Month and Air Force One could think of no better way to bring attention to this than supporting DSACO in this worthwhile outreach endeavor. 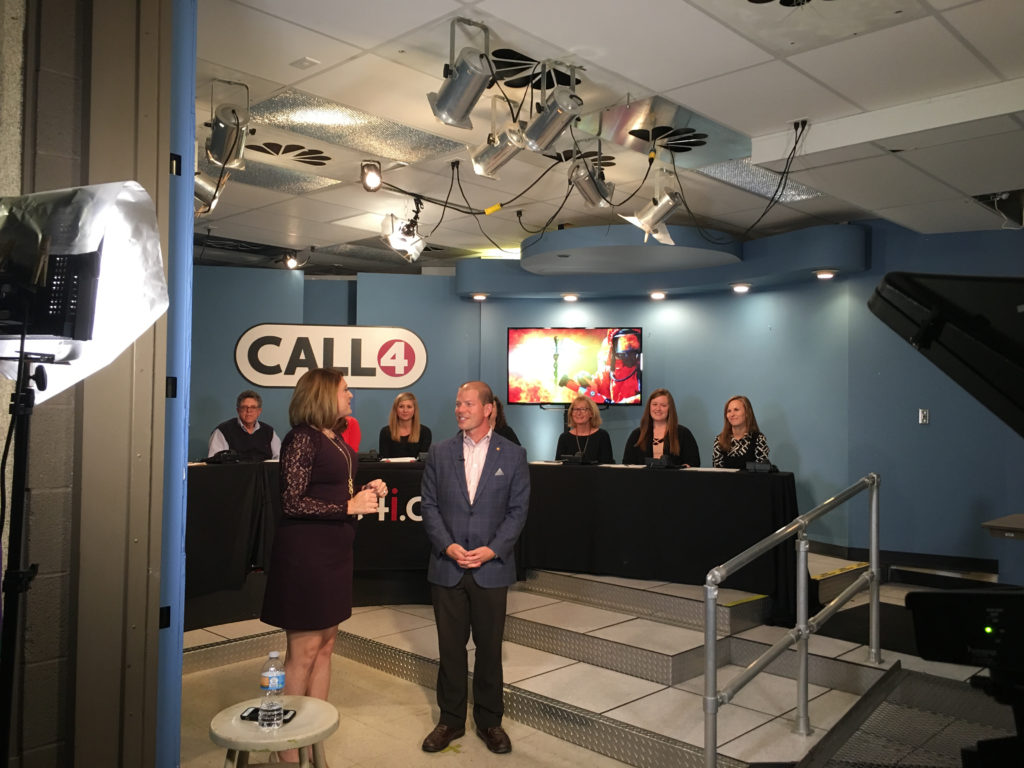 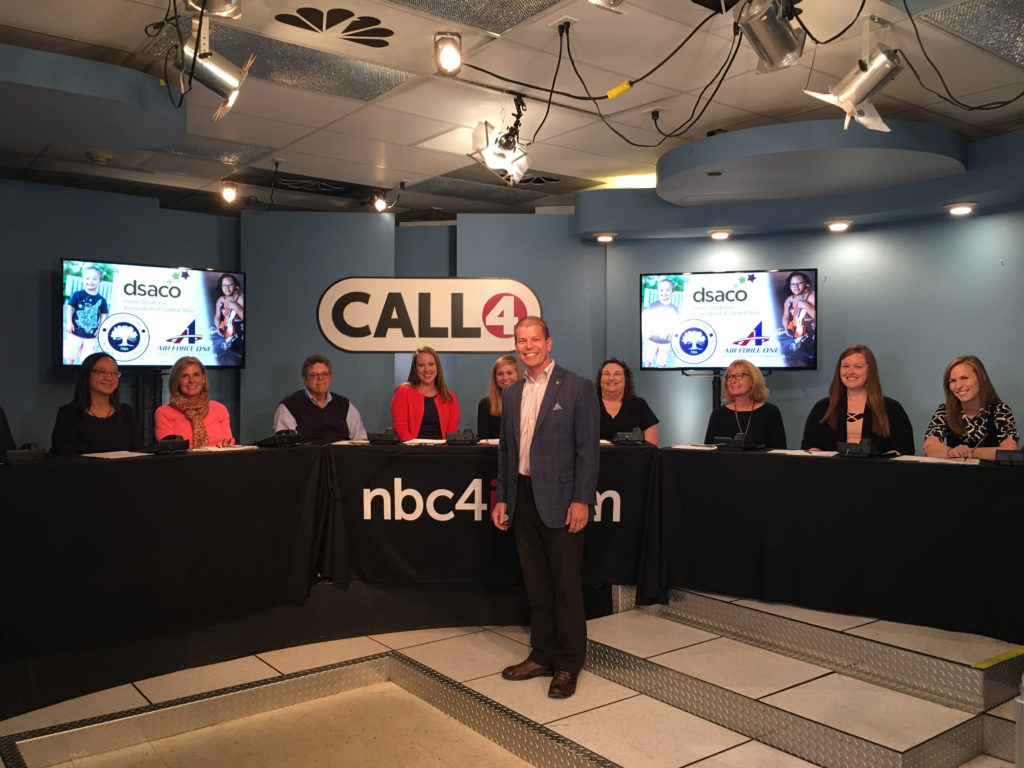 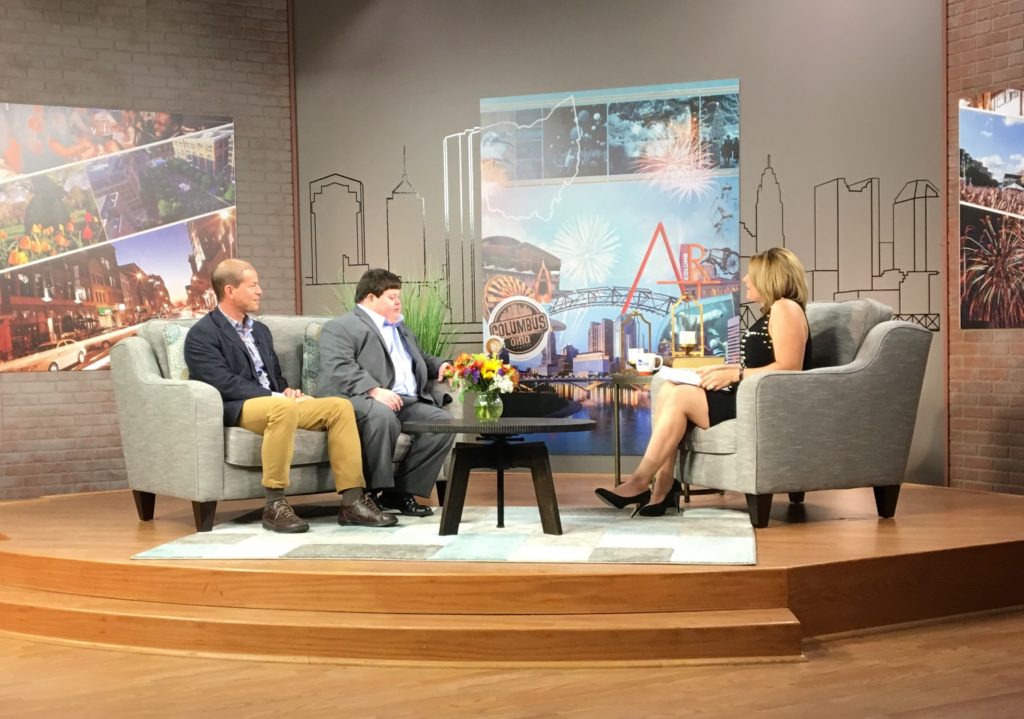