Air Force One recently announced that the company’s non-profit organization, the Air Force One Community Foundation, would give $12,000 to non-profits throughout the state of Ohio. Each Air Force One regional location hand-picked the recipients in their surrounding areas and thus were able to make a more meaningful impact in the communities in which they live and work.

Since its creation in 2013, the Community Foundation has given away tens of thousands of dollars to our non-profit partners, most notably a $50,000 donation to the Childhood League Center in 2016.

In conjunction with the Air Force One Community Foundation, several Air Force One associates recently performed a Service To Others (STO) Day. Each AFO associates gets 3 STO days per year to serve at the non-profit of their choosing. 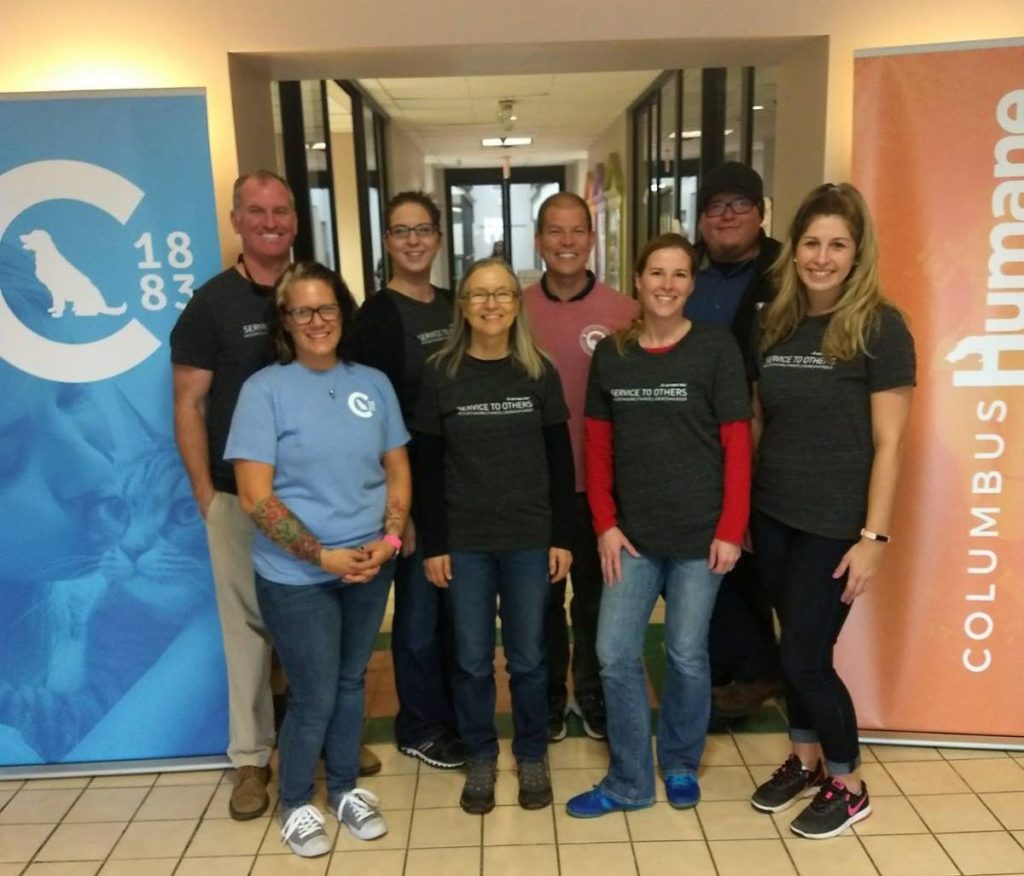 Recently, Air Force One Central & Support Group associates served a Service To Others day at Columbus Humane, where they helped clean and organize the storage space and also got a tour of the facility. And, of course, capped off the day with some pet snuggles! 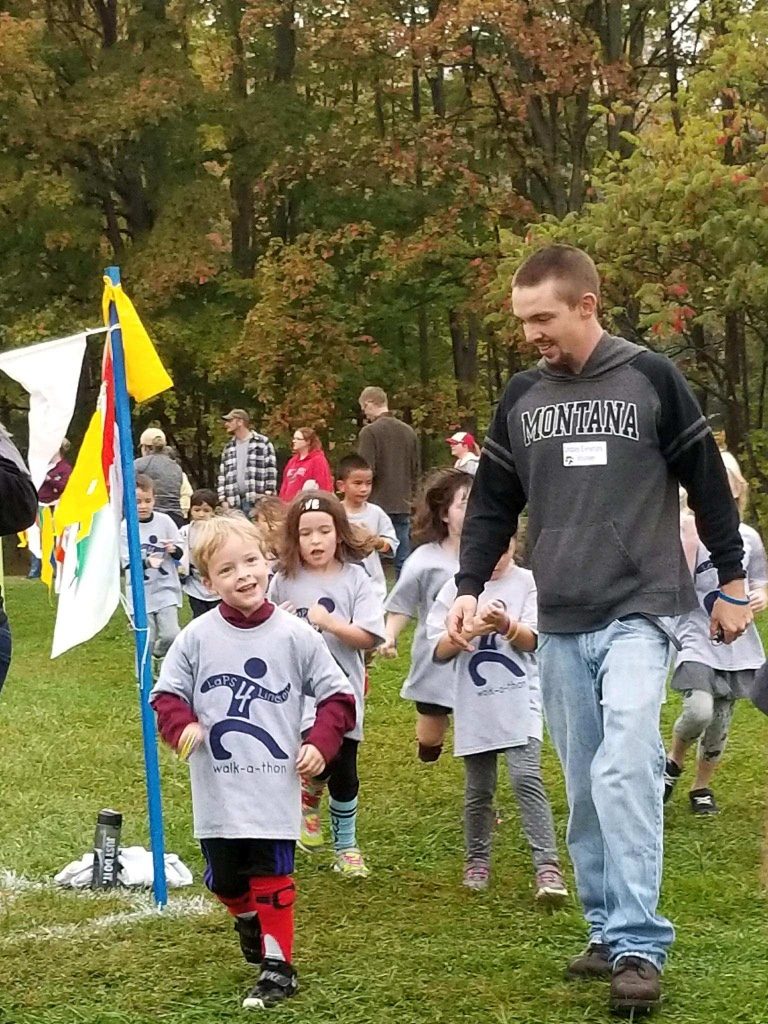